Zhenxiong Actively Strengthens Its Position In The European Market

This year coincides with the 60th anniversary of the establishment of the Chen Hsong Group. At Fakuma 2018, Chen Hsong Europe exhibited two advanced injection molding machines to strengthen the company’s position in the European market.

Established in May 2013 and located in the Netherlands, Zhenxiong Europe is a wholly-owned subsidiary of the Chen Hsong Group, one of the largest injection molding machine manufacturers in China.

H.L.A. Corbey, general manager of Chen Hsong Europe, said that the Chen Hsong Group has already started operations in Europe and has performed well in Hungary and Poland. The company has also established business relationships in the Netherlands, Italy, Spain, Portugal and France, and its business is growing. Now it is investing a lot of resources in Germany to develop its business.

H.L.A. Corbey added: “For us, the German market is also growing and we will be paying more attention to this market. We are looking for new agents and more professional salespeople to explore greater market potential.”

He continued: “In the past, Europeans generally did not accept Asian brand machines; but now Asian machines are making a market in Europe and sales are growing.”

He explained that the driving force for growth stems from European producers looking for economically efficient, high-quality alternatives to European machines, as overall production costs have been increasing.

When talking about the competitive advantage of Chen Hsong Group in the European market, H.L.A. Corbey said that the company has a 60-year history in the industry and has a solid foundation. At the same time, the company has the expertise to flexibly meet the needs of its customers. In addition, the delivery time of the machine is shorter than that of European suppliers. 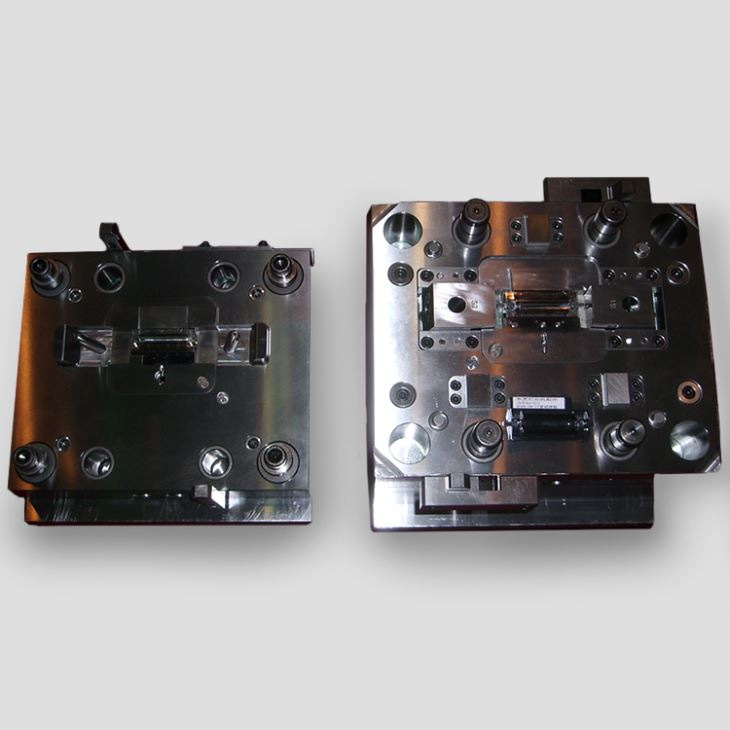 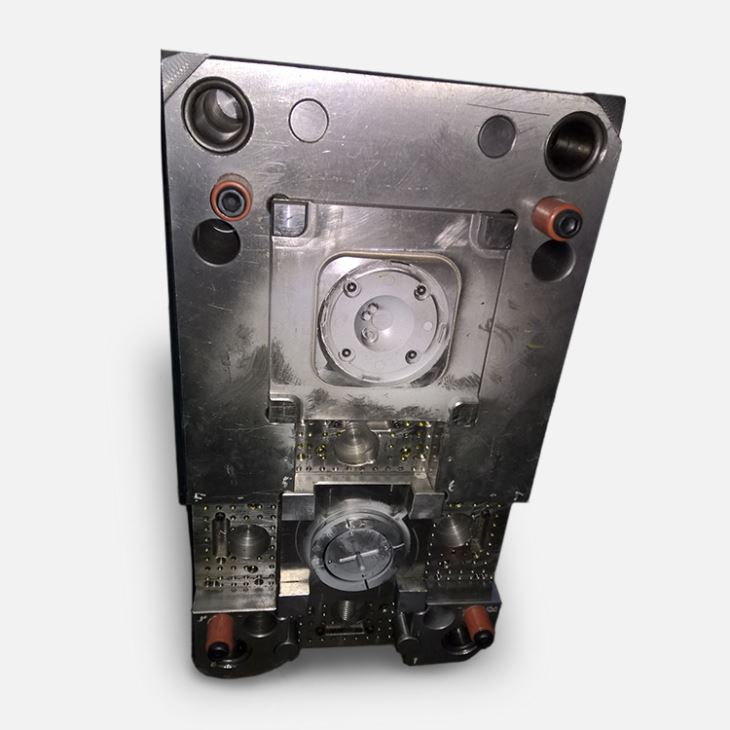 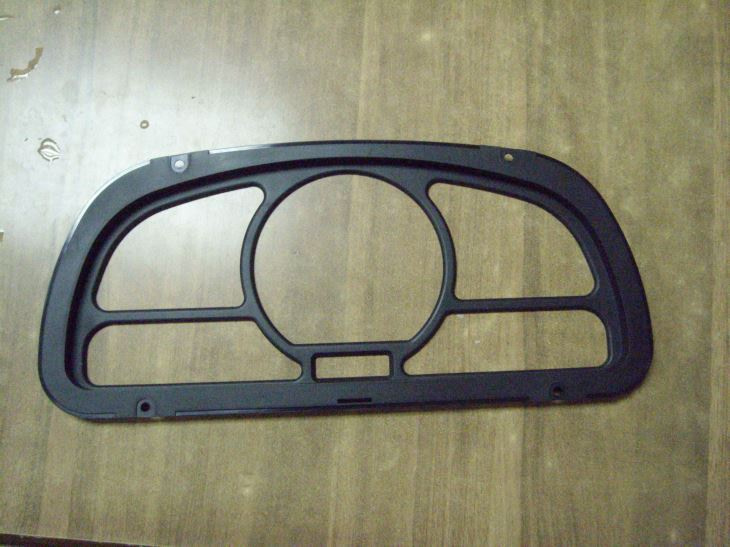 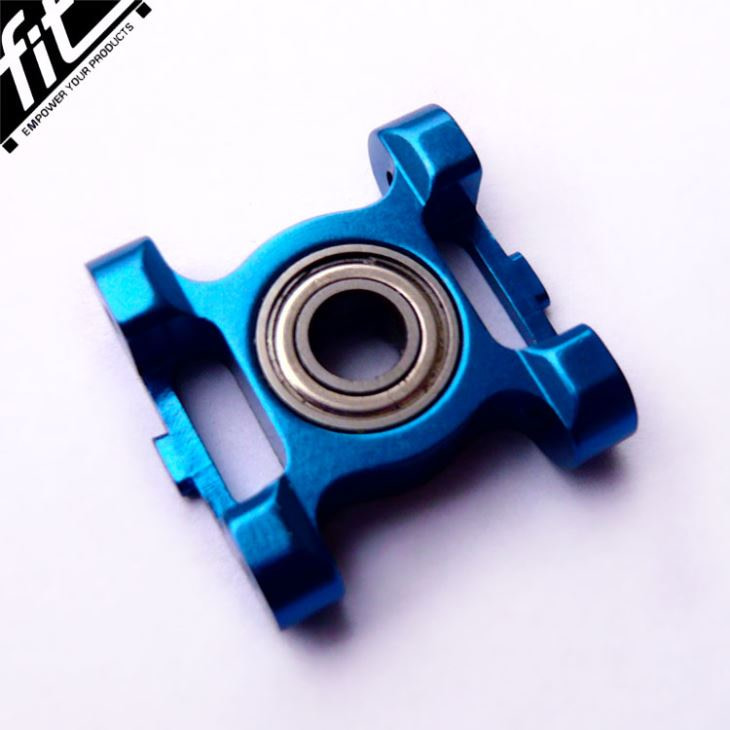 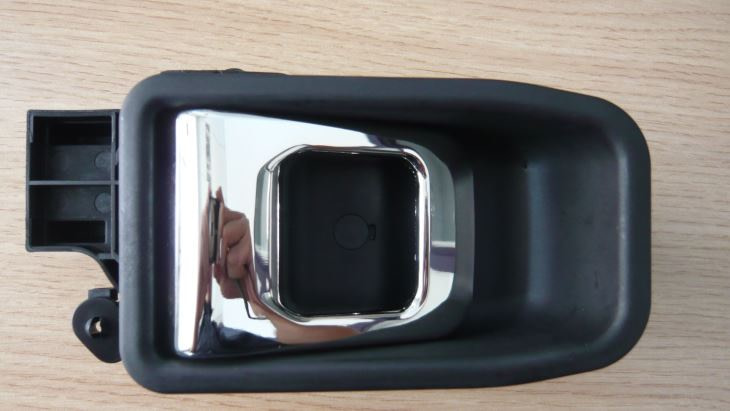 This is custom heading elementDescriptionFeedbackDescription FIT PRECISION MOLD CO.,LTD is proudly manufacturing whole assembly Auto handle with 2 different colors (khaki & black). The important thing is not only for dimension, but also the working feeling, not too loose and not to tight. The plastic color should be cared. Zinc hand lift, which is plated in 2 different… 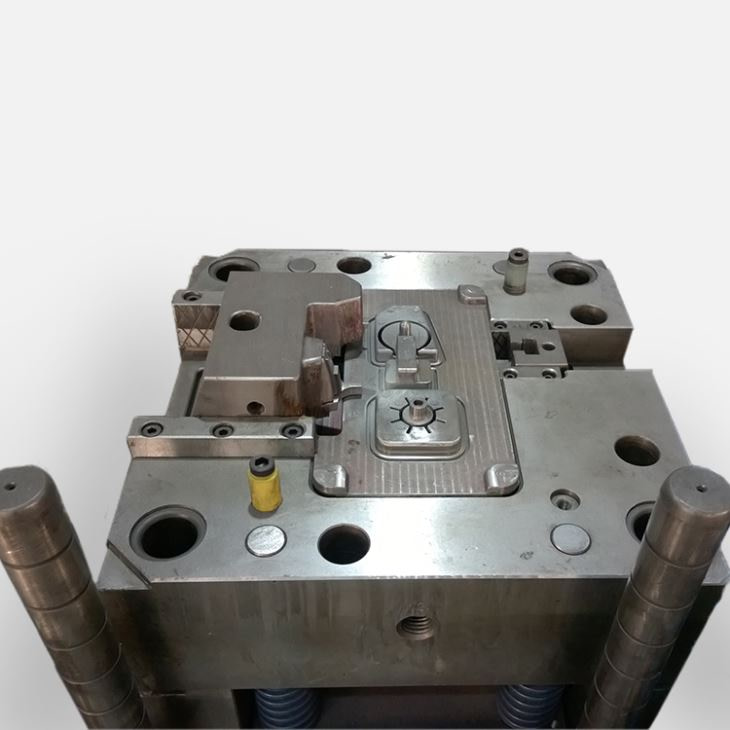 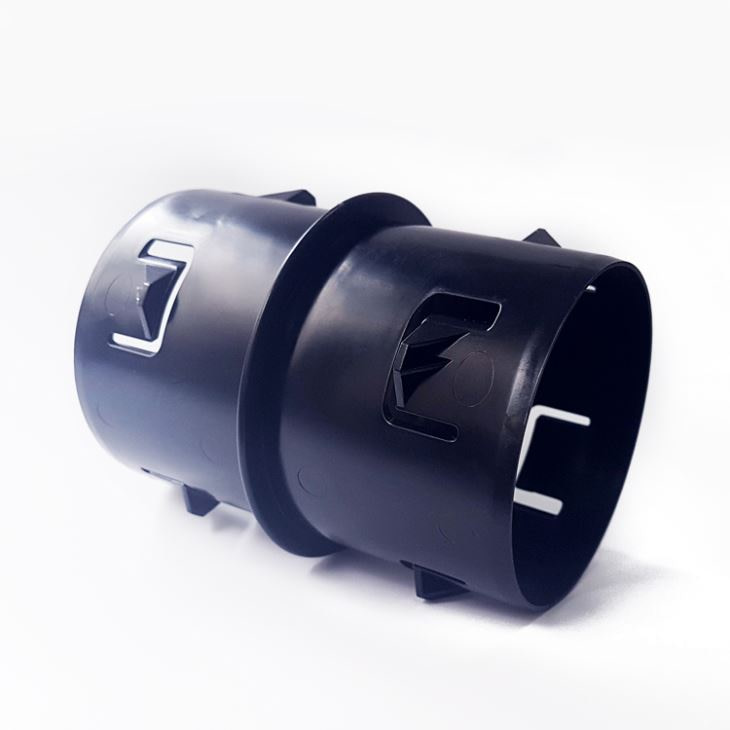 This is custom heading elementDescriptionFeedbackDescription To produce the pipe coupler, an injection mold should be manufactured first. Mold details are as below: 1:Which kind information need for plastic injection HDPE coupler mould quotation? 1),Sample photo with size or 2D/3D design 2), Cavity quantity 3), Runner type, cold or hot 4),Mould steel… To produce the pipe… 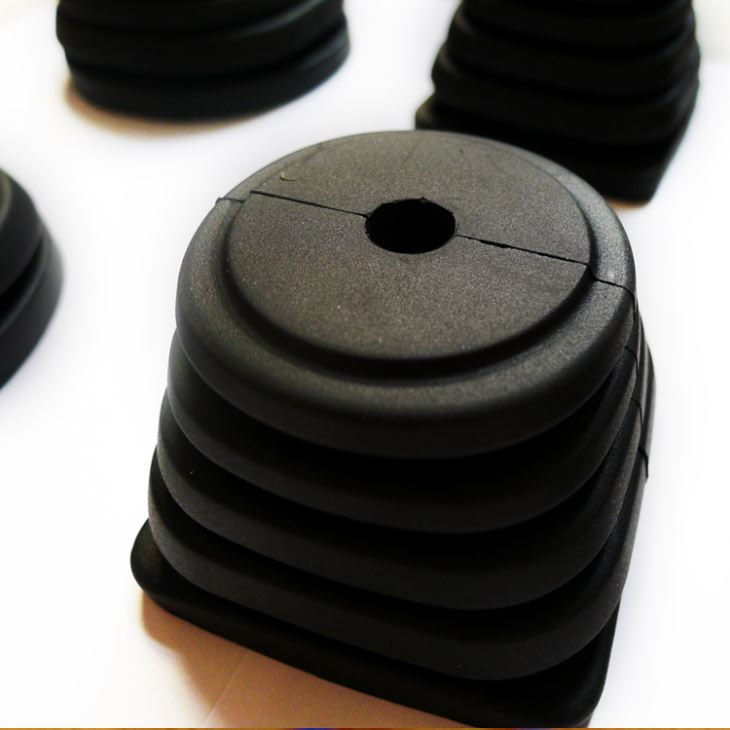