The continuous growth of the scale of the electronic information industry has formed a relatively complete manufacturing system and industrial supporting infrastructure. According to the National Bureau of Statistics, in 2015, China’s electronic information industry sales revenue reached 15.4 trillion yuan, an increase of more than 10.4%; large-scale electronic information manufacturing industry achieved sales value of 113,294.6 billion yuan, an increase of 9.0%. The output of major products such as mobile phones and integrated circuits reached 1.81 billion and 108.72 billion, respectively, up 7.8% and 7.1% year-on-year. Consumer electronics production, such as mobile phones, personal computers and tablets, accounted for more than 50% of global production, ranking firmly in the world. During the 2016 brewing period 1, the demand for molds in the consumer electronics industry will continue to rise steadily. 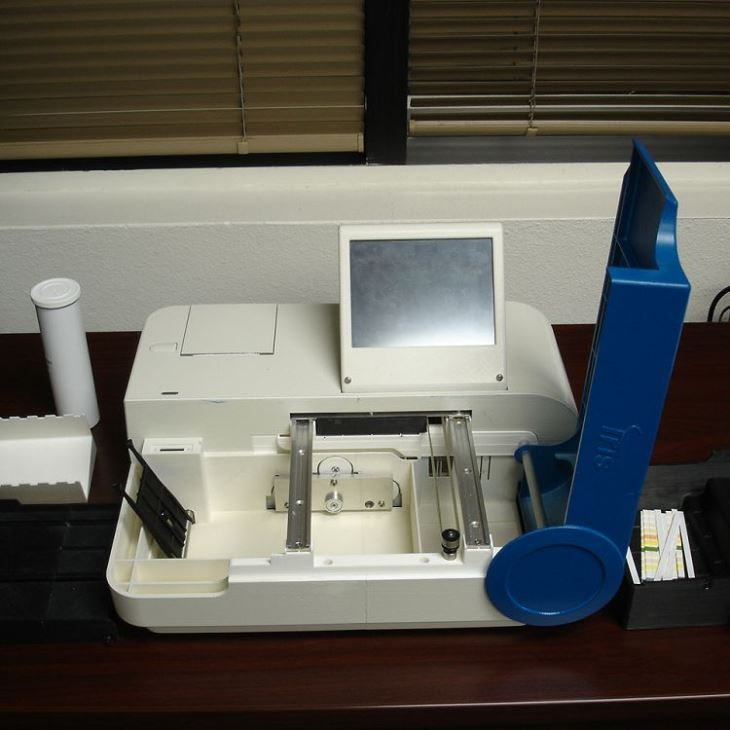 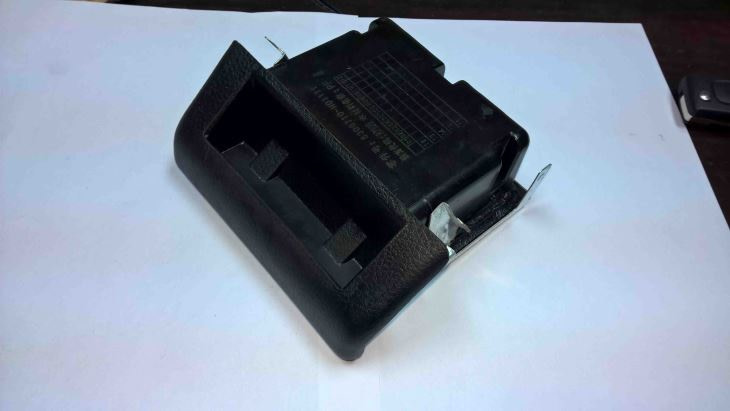 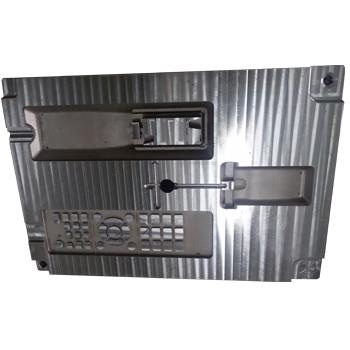 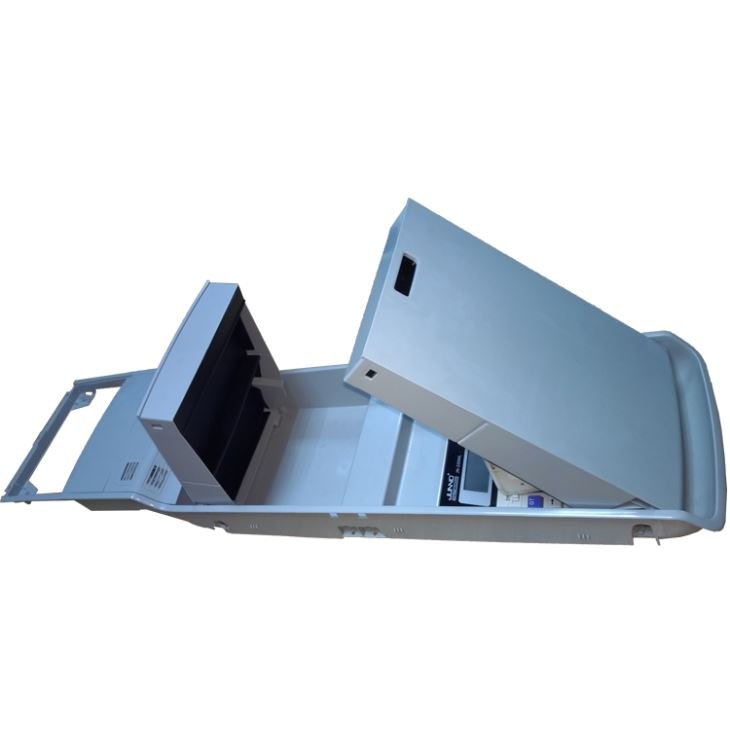 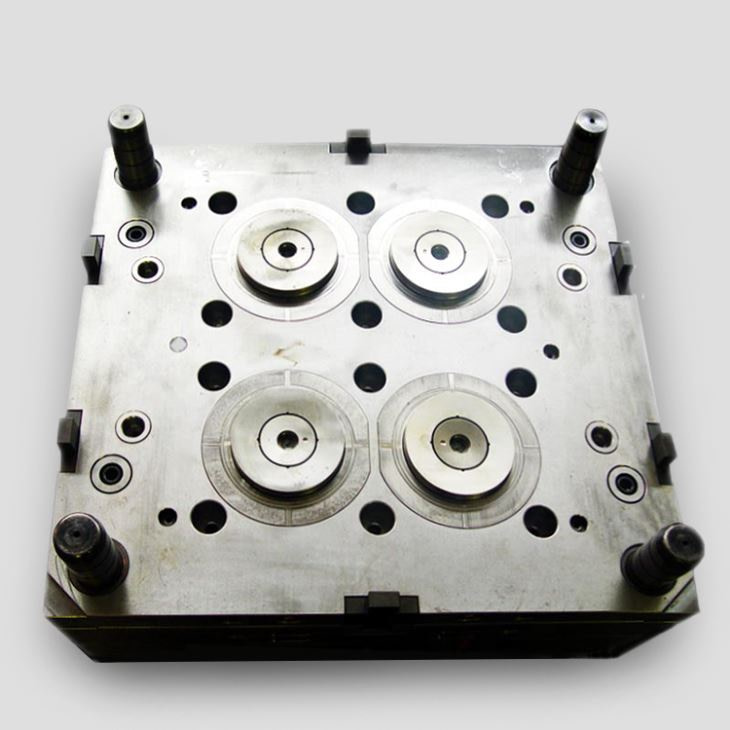 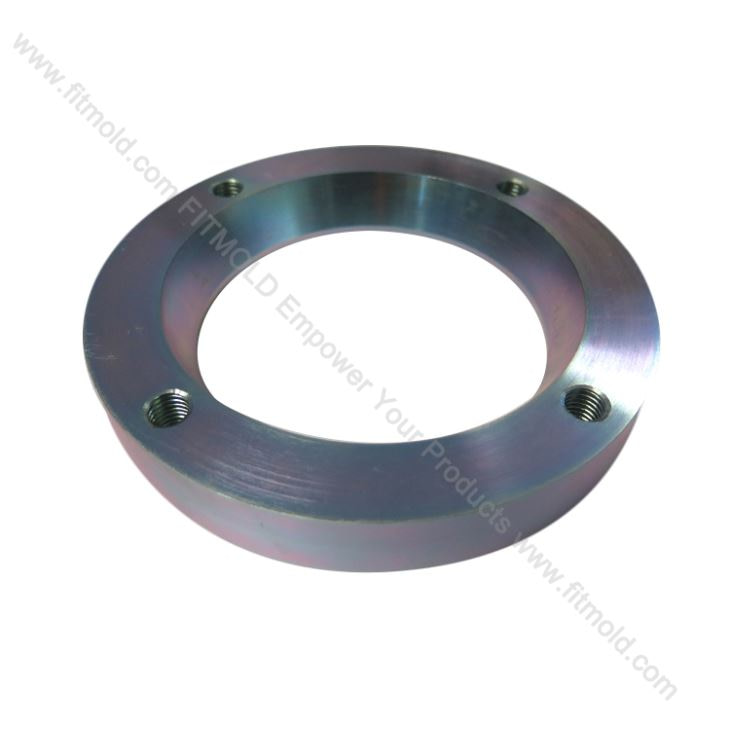 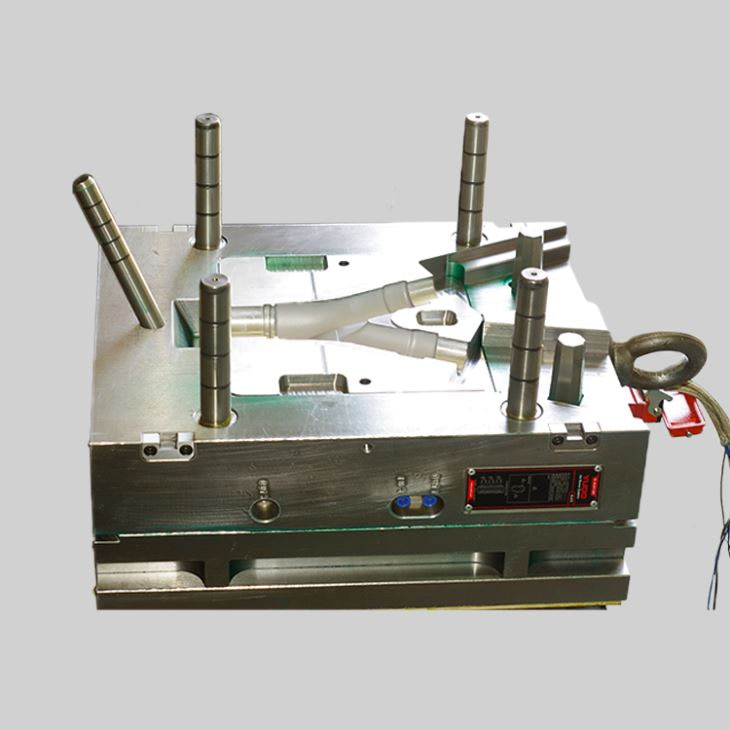