In the BMW Group, the use of 3D printed parts is increasing. In the past decade alone, BMW has produced one million parts through the innovative approach of 3D printing. This year, the production of 3D printing parts of the BMW Group’s additive manufacturing center is expected to exceed 200,000, an increase of 42% over the same period last year.

Recently, the BMW Group put into production the first million 3D printed parts window rails, which are mainly used in the BMW i8 Roadster. Thanks to the collaboration of the additive manufacturing center experts, the rails took only five days to complete the development and were subsequently sent to the Leipzig plant for mass production.

The rails are placed inside the doors of the BMW i8 Roadster for smooth running of the windows. The unit is manufactured by HP Multi Jet Fusion technology, which was jointly promoted by the BMW Group and HP and is now being used for mass production of vehicles for the first time. With this technology, up to 100 window rails can be produced in 24 hours.

The BMW i8 Roadster uses two additive manufacturing components, and the window rails are the second 3D printing components used in the BMW i8 Roadster. The first is the fixture for the soft top attachment, which is also produced at the additive manufacturing center in Munich. The metal part is made of an aluminum alloy and is lighter in weight than the commonly used injection molded plastic parts, but the texture is relatively harder. This component has already won the module category award in this year’s Altair Enlighten Awards. It shows its extraordinary performance. The award recognizes lightweight innovation in the field of subsystems and components.

On the other hand, additive manufacturing meets the needs of customers, and customers are increasingly focusing on the personalization of vehicles and components. Through the MINI Yours Customized product program, customers can design selected components such as indicator inlays and dashboard trim strips. They can create their designs through the online store (www.yours-customised.mini) and then print the parts in 3D according to specifications.

MINI Yours Customized is centered on providing advanced technology and customized services, and has received a special honor from the German Design Council (‘RatfürFormgebung’) Foundation for the “German Creative Grand Prize”.

The BMW Group will continue to explore how to use additive manufacturing to optimize the customer experience. 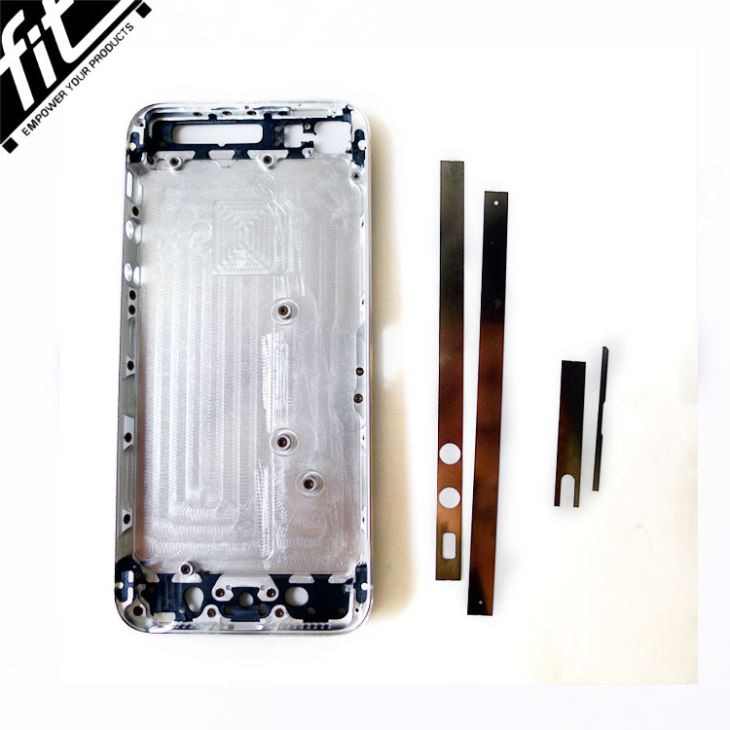 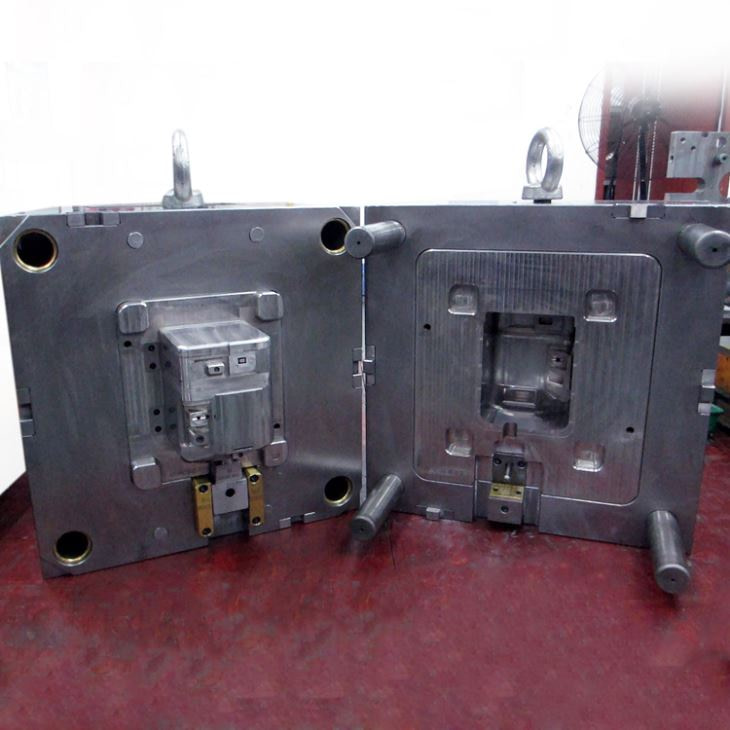 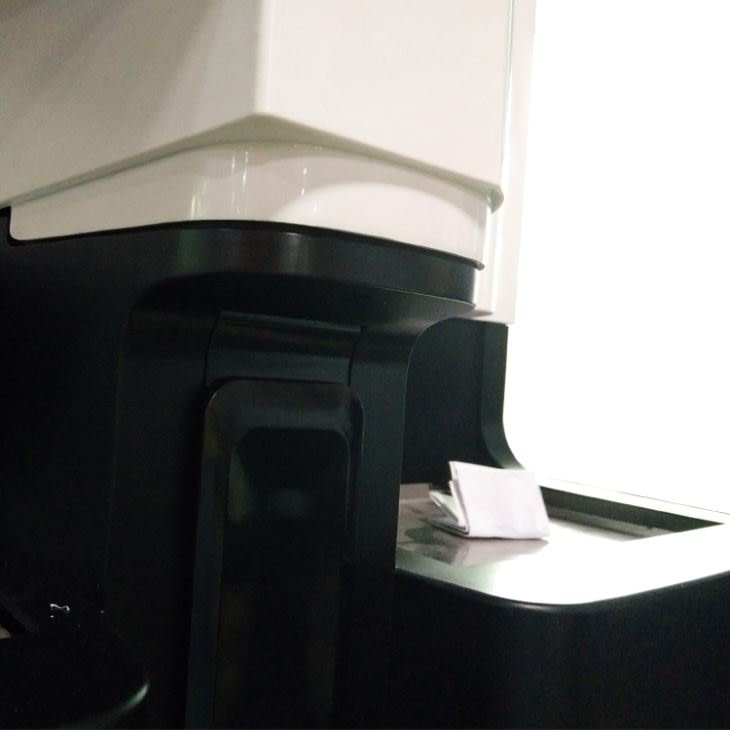 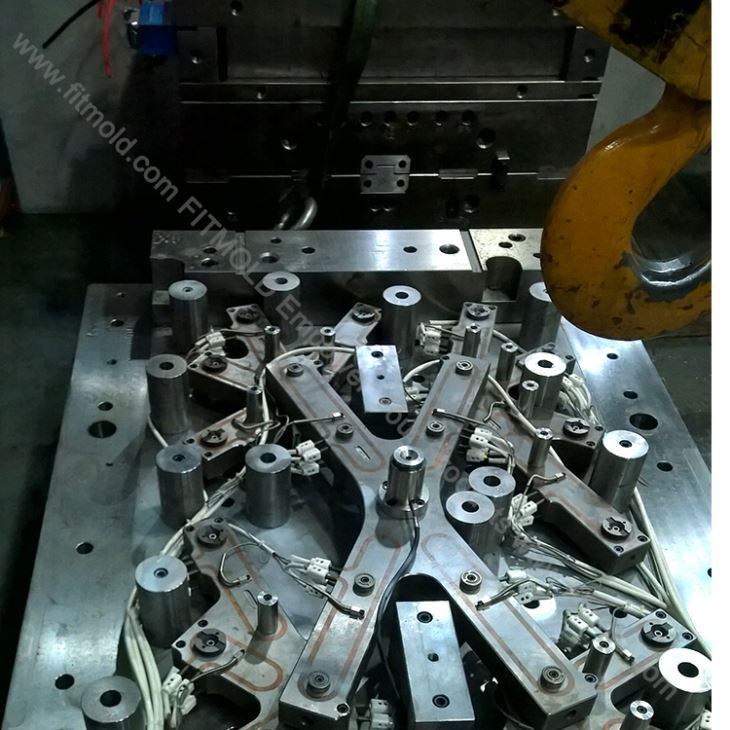 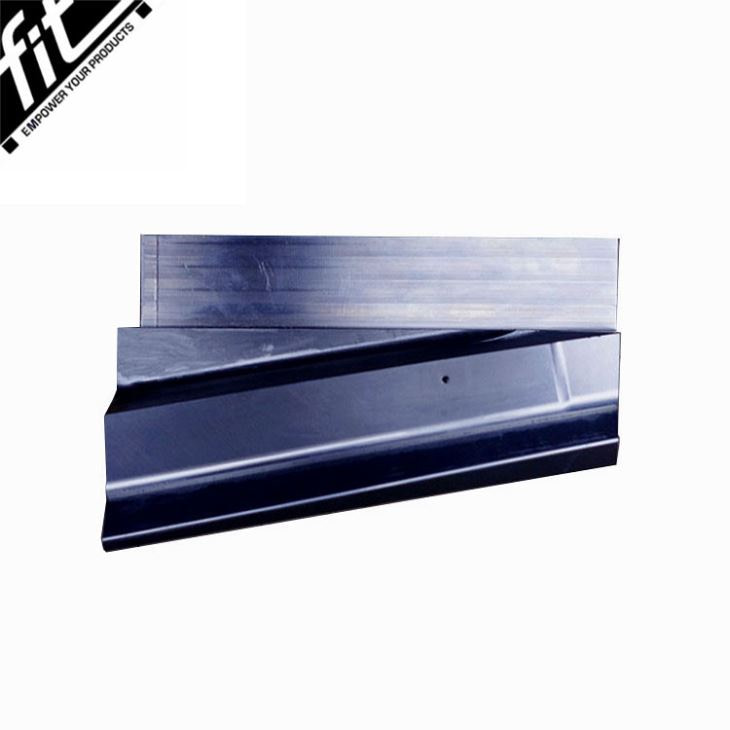 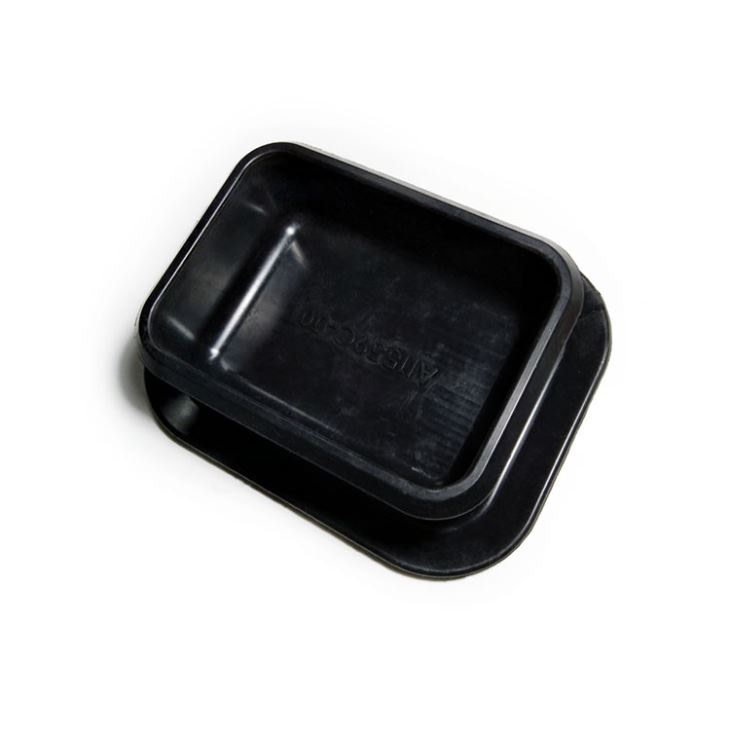 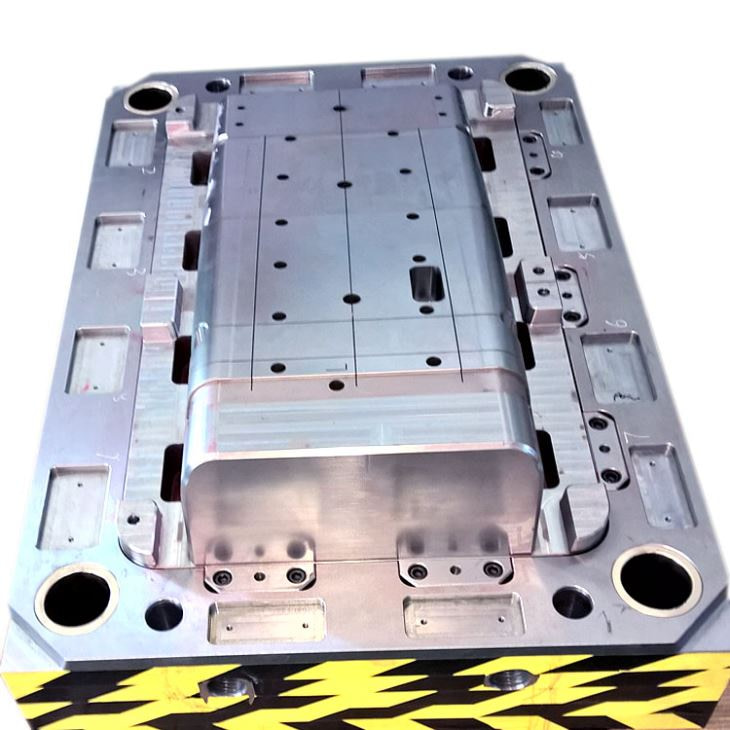