Chongqing Liangping Industrial Park is a provincial and municipal industrial park approved by the National Development and Reform Commission of China. The overall planning area is 50 square kilometers, and the characteristic industries are accelerating. Taking industrial parks as the main position, we will promote the clustering, intensification and green development of characteristic industries. We are committed to building a 100-billion-scale park based in Chongqing, facing the central and western regions, and radiating across the country.

It is understood that the Pingwei intelligent manufacturing special project is called the independent controllable power semiconductor discrete intelligent manufacturing workshop construction, which consists of the field layer, the sensing layer, the data processing layer, the intelligent management layer and the user layer. The project was launched in July last year with a total investment of 220 million yuan. It is planned to be completed in June 2019. It aims to turn the independent “information island” in the previous workshop into an intelligent system, thus helping managers adjust production status in real time.

“At present, the intelligent manufacturing project is carrying out the construction of intelligent IoT-aware platform, ERP system upgrade, i-ME and PDM system construction, etc. After the completion of each system construction, it will become a whole through system integration, realized by a unified brain. Management of the entire plant.” Hu Gang, general manager of Chongqing Pingwei Co., Ltd. introduced that after the completion of the project construction, the production efficiency will be increased by more than 25%, the operating cost will be reduced by more than 20%, and the product development cycle will be shortened by more than 30%. The rate of defective products is reduced by more than 25%, energy utilization rate is increased by more than 15%, and the annual output of power semiconductor devices is increased by 600 million on the basis of the original one billion, with an added value of 450 million yuan and a new export of 15 million US dollars. Above, the new profits and taxes of 45 million yuan, double the benefits.

This is custom heading elementDescriptionFeedbackDescription Product Name Silicone Rubber Earplugs Design Moulds and tooling can be manufactured based on customer’s drawings or actual samples. The drawing should be 3D drawing, or CAD drawing. Color white ,Black, red, green and so on. Branding Branding or LOGOs can be printed as per requirement; MOQ 100piece, but price varies from… 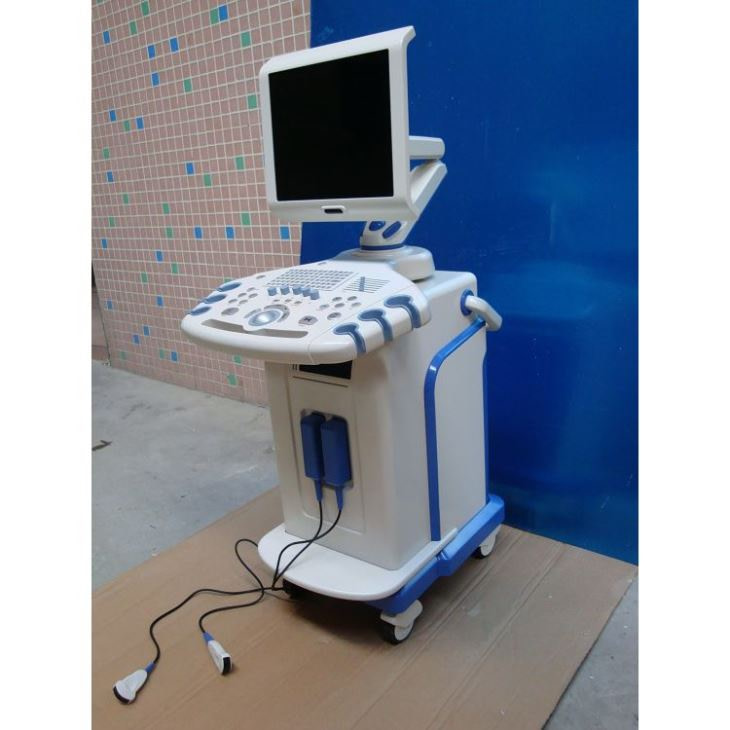 This is custom heading elementDescriptionFeedbackDescription Rapid Prototyping for Sonography Equipment 1. Prototype making. To make the prototype via CNC machining. 2. Prototype checking and handling. Inspect the prototype size and structures, craftsman handle it, to remove any marks or deburrs ensuring the surface very good; Process cnc machining prototyping Our Advantage 1. Made according customer’s…

This is custom heading elementDescriptionFeedbackDescription Rapid Prototyping for Medical Applications Rapid prototyping (RP) technology is an advanced manufacturing technology developed in 90s, is one of the key technologies for the development of new products and manufacturing enterprises, to promote product innovation, shorten the development cycle of new products, improve product competitiveness has a positive role… 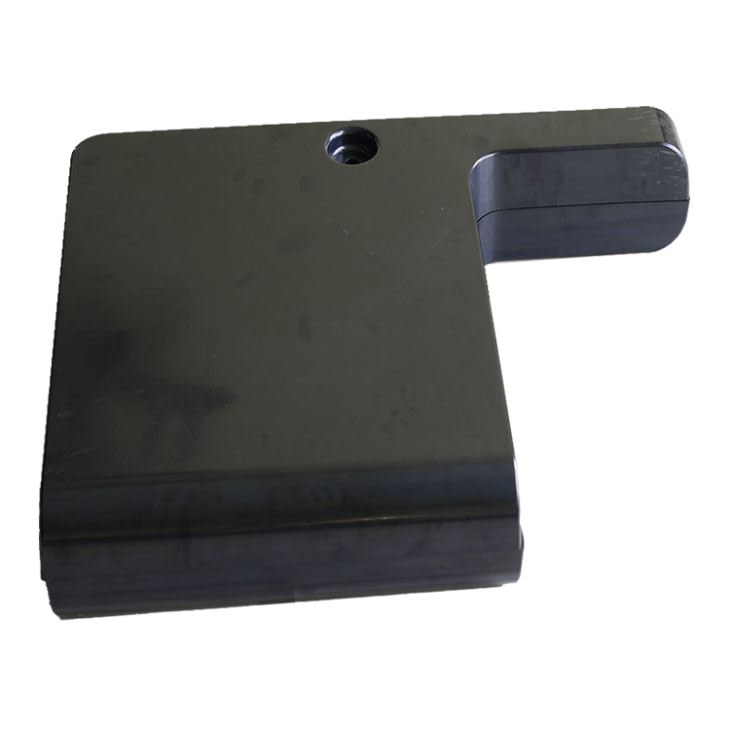 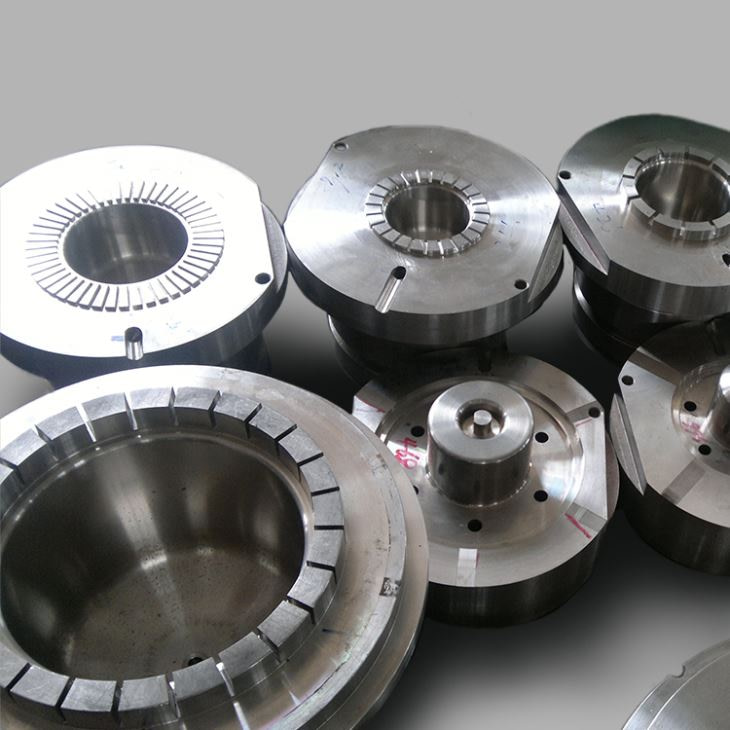 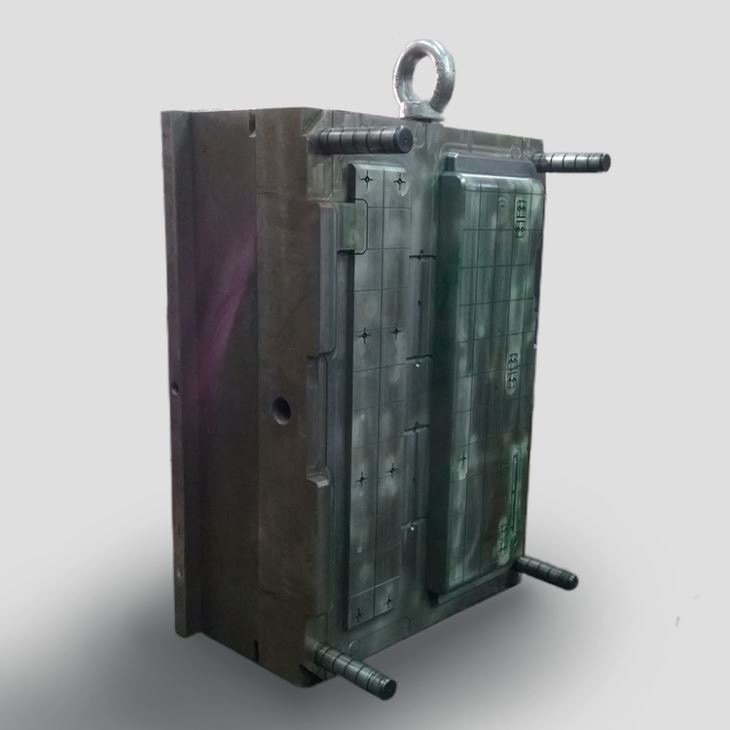 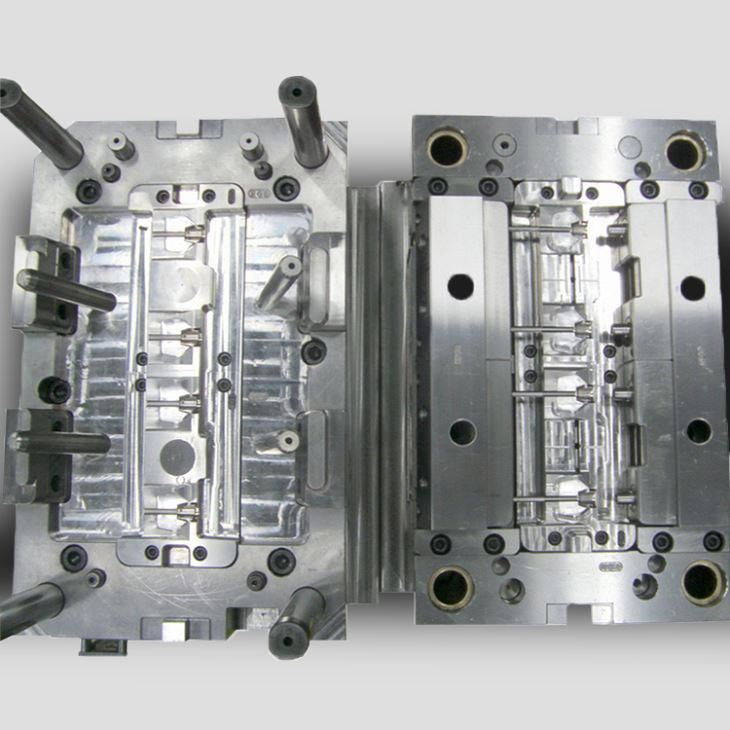