According to reports, bottled water producers in Europe set a goal of increasing the recycling rate of plastic bottles from 60% to 90% by 2025 to increase recycling efficiency and reduce pollution.

The European Federation of Bottled Water said in a statement that plastic bottle packaging is an unacceptable part of the phenomenon of littering. According to reports, approximately 60% of polyethylene terephthalate (PET) bottles are currently recycled, despite large differences among countries. The Federation stated that the new industry target set by them is to increase the EU average plastic bottle recycling rate to 90% by 2025.

The Federation also stated that EU citizens drink about 110 liters of bottled water per year on average. The Federation will work with the recycling industry to use at least 25% of recycled plastic bottles for bottled water bottles by 2025. However, the Federation did not give a clear explanation as to how these goals will be achieved and how much it costs. According to reports, some countries such as Germany have imposed high deposits on plastic bottles to encourage recycling. 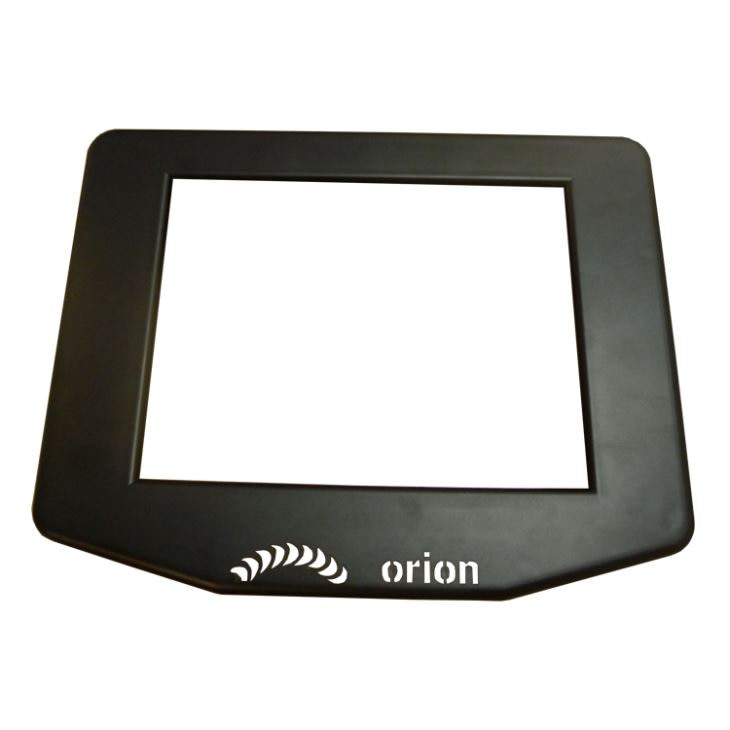 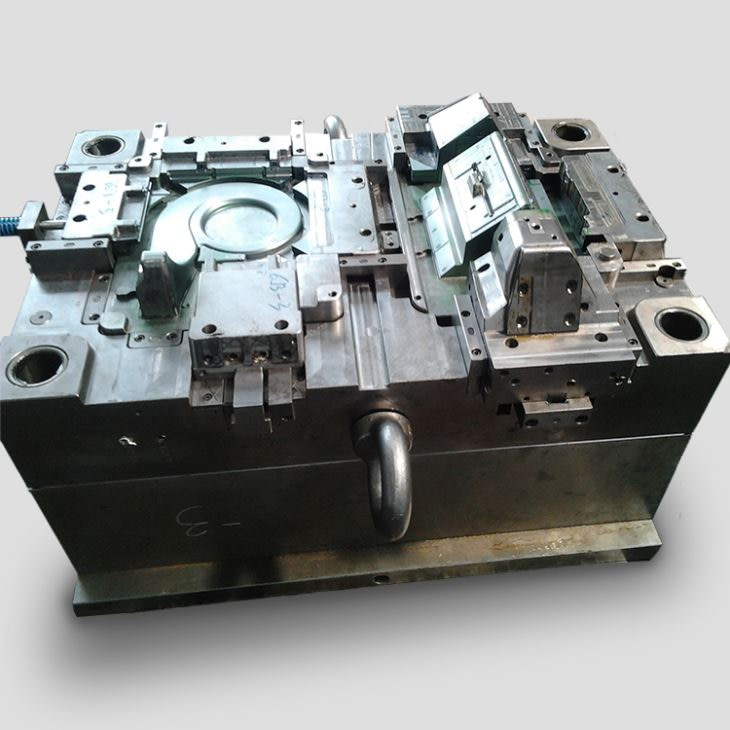 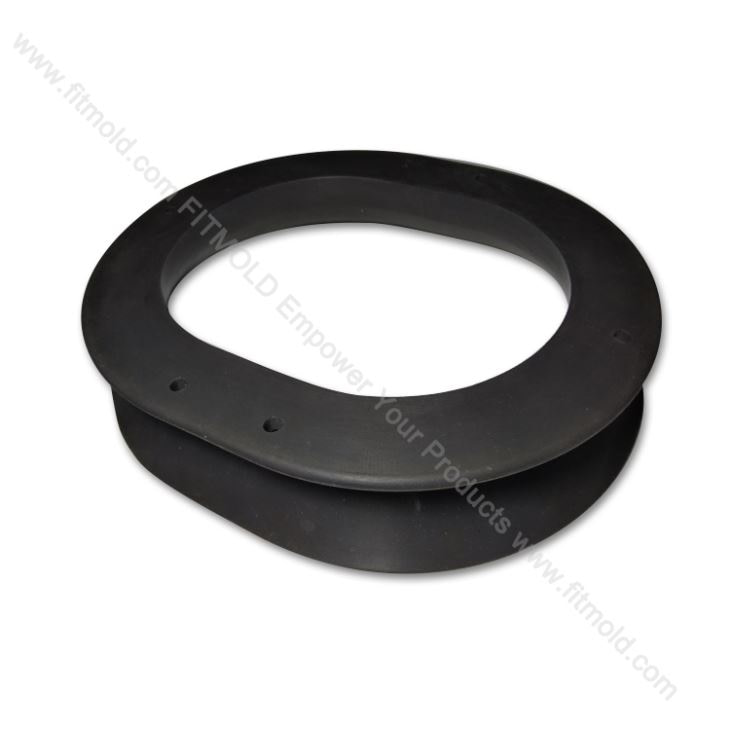 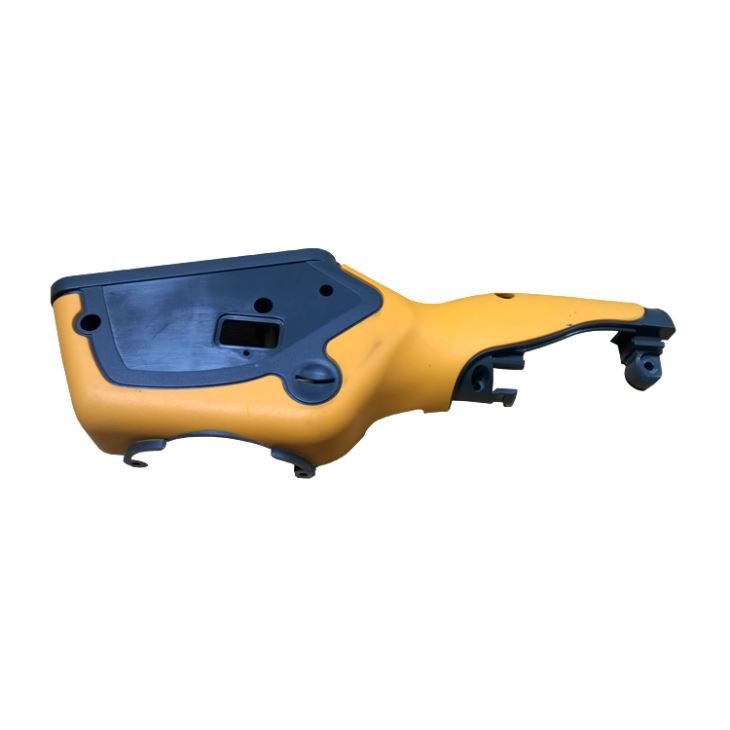 This is custom heading elementDescriptionFeedbackDescription Co-injection molding In co-injection molding, while the hard substrate and the elastomer is injected into the same mold, compatibility between materials is essential, it must be carefully controlled. Co-Injection is very expensive and difficult to control; it is used least comparing with other 2 method. However, because the hard and…