Recently, Borealis announced on July 17 that it has signed an agreement to acquire the entire share of Ecoplast Kunststoffrecycling GmbH (hereinafter referred to as Ecoplast), a Austrian plastics recycler. The transaction requires approval from the regulatory authorities.

Ecoplast is headquartered in Wilton, Austria. About 35 tons of used plastic waste is recycled annually from household and industrial consumers, and then processed by Ecoplast as high-quality LDPE and HDPE recycled materials, mainly for the plastic film market, but not limited to this.

“For us, it is logical to further enhance the mechanical recycling capacity. This is the key to our commitment to developing sustainable development and circular economy. Borealis hopes to become a supplier of plastic solutions under the circular economy. We will use Ecoplast as the German mtm. An important addition to the company. mtm focuses on the recycling of polyolefins, HDPE and polypropylene. Ecoplast’s core competence is to convert highly polluting household and commercial waste into a product suitable for film production.” Boreal CEO Official Alfred Stern said.

In June of this year, Borealis has launched an investment project of 15 million euros for mtm, increasing its original recycling capacity from 60,000 tons to 80,000 tons, and also expanding the existing equipment of mtm. 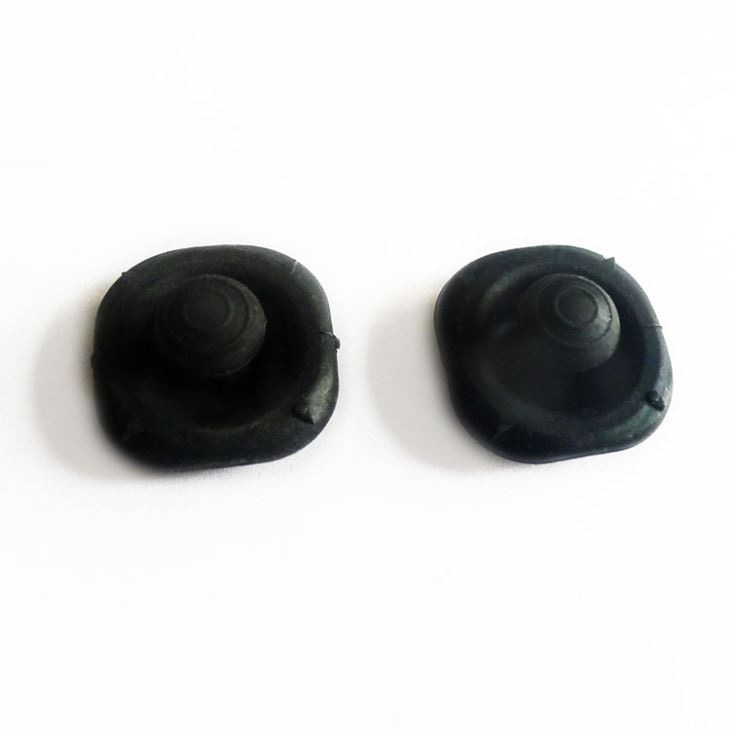 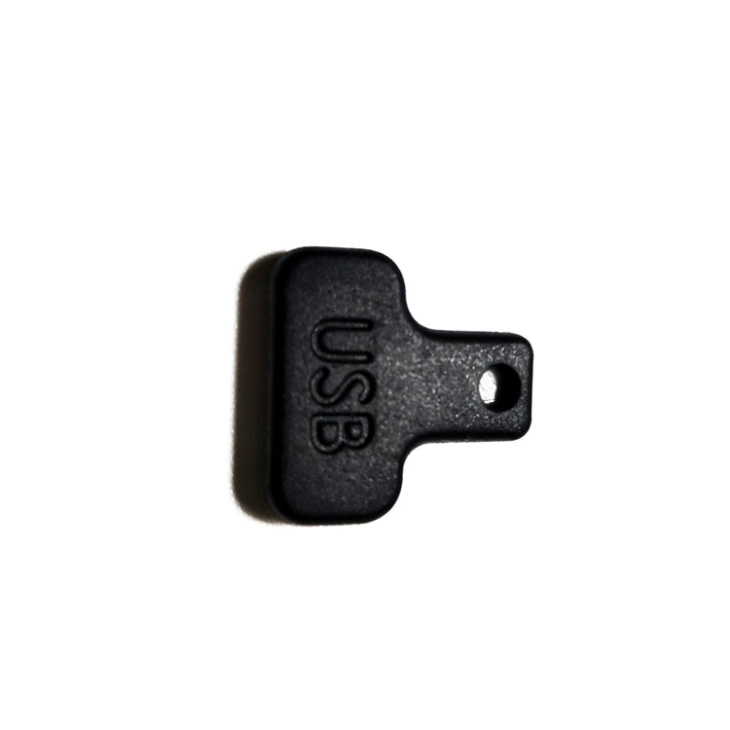 This is custom heading elementDescriptionFeedbackDescription Rubber USB Plug Fit Precision Mold Co., Ltd started to do rubber compression molds at the year of 2004. The house mold shop, CNC machine & EDM Machines in house guarantee the tooling precision. Our engineers have rich experience on mold design and making according to your drawings provided. Full… 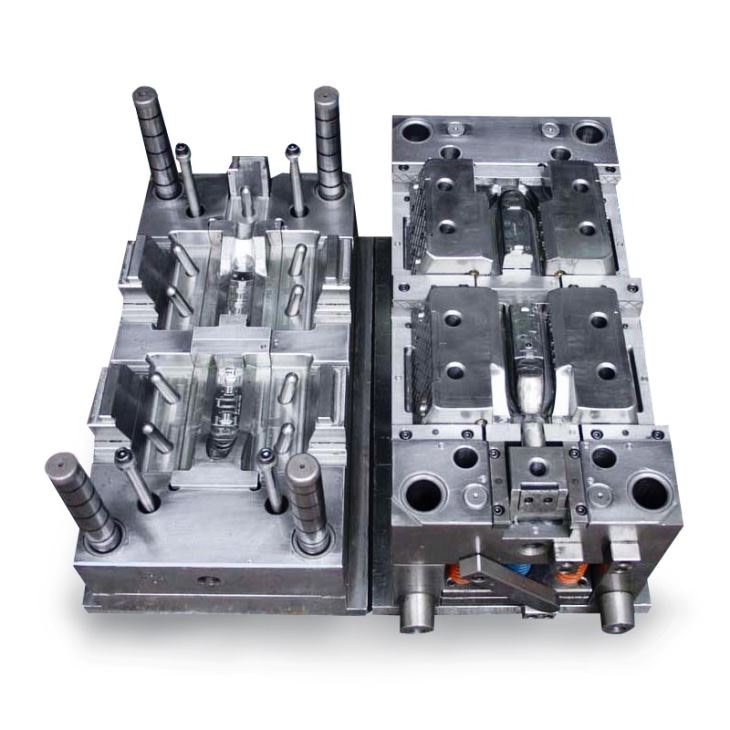 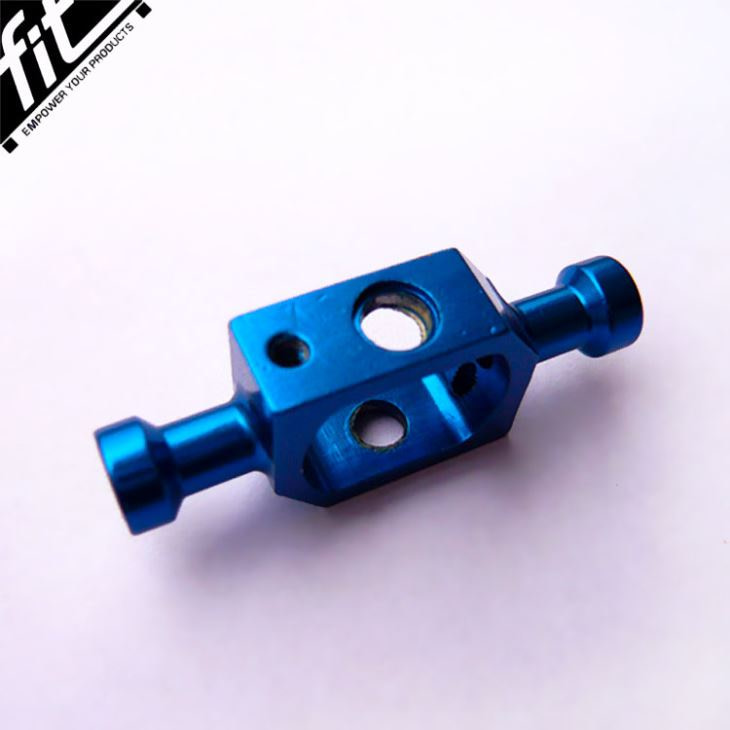 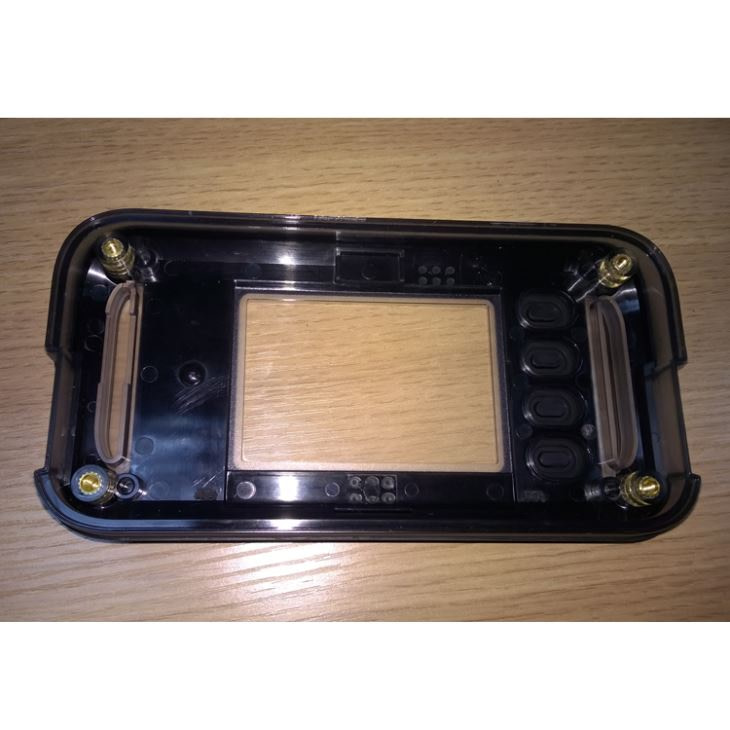 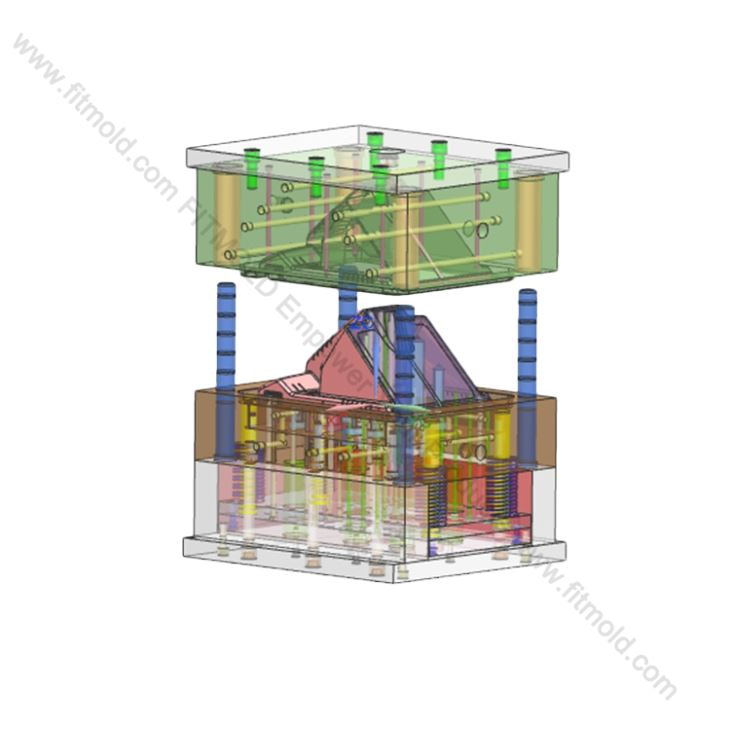 This is custom heading elementDescriptionFeedbackDescription Mold Design As a leader in the plastic injection mold industry, we believe that a quality part comes from a high quality mold and a good part design, and a good mold design are the keys to get a high performance mold. Quality must begin with mold design capability and… 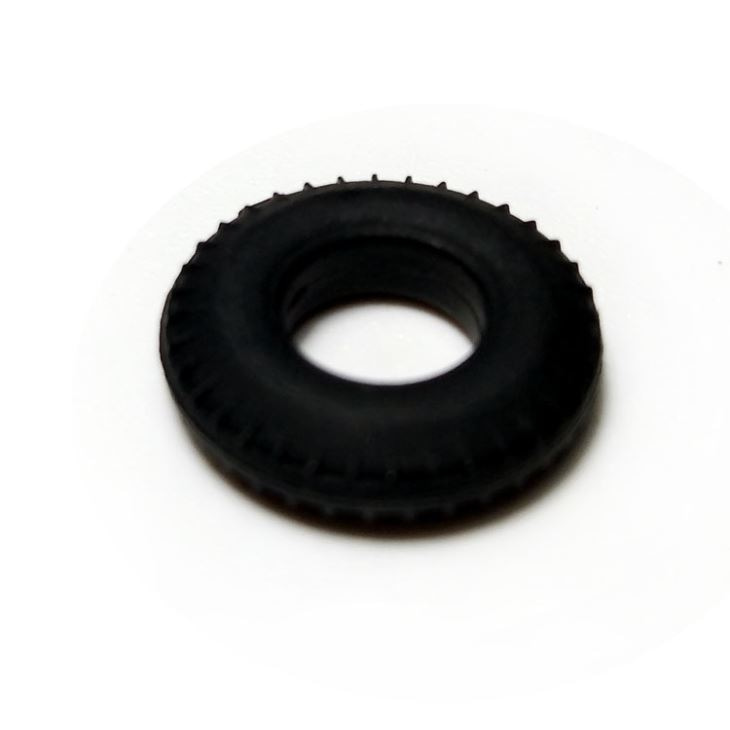 This is custom heading elementDescriptionFeedbackDescription Model Car rubber Tire Fit Precision Mold Co.,Ltd started to do rubber compression molds at the year of 2004. Now we have a rich experience of compression tooling making and rubber/silicone parts making. Full ranges of raw material can be chosen such as NR, NBR, EPDM, SBR, CR, FPM, silicone… 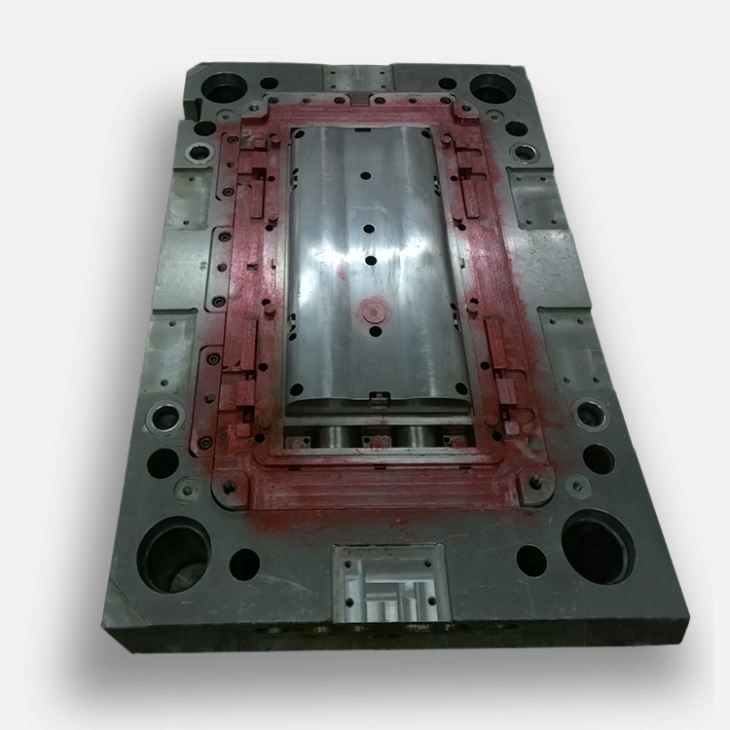